Skip to main content
The last weekend of November saw the inaugural Celtic Cup games. The group stage of competition was held in Dublin with 5 Irish Clubs & 4 Scottish Clubs taking part in the tournament.
On the Saturday our men team played an early game against Tryst team from Scotland, and after a tight first half, our men finished the game strongly and won 22-14.

The second game for our men team was against young and ambitious Kelvinside Club, from Scotland. The Dublin International started the game with good energy and continued that throughout the game which ended up 29-12 for DI. This second win of the day for our guys, entitled them to a spot in the Celtic Cup final 4, in Scotland in Feb23. 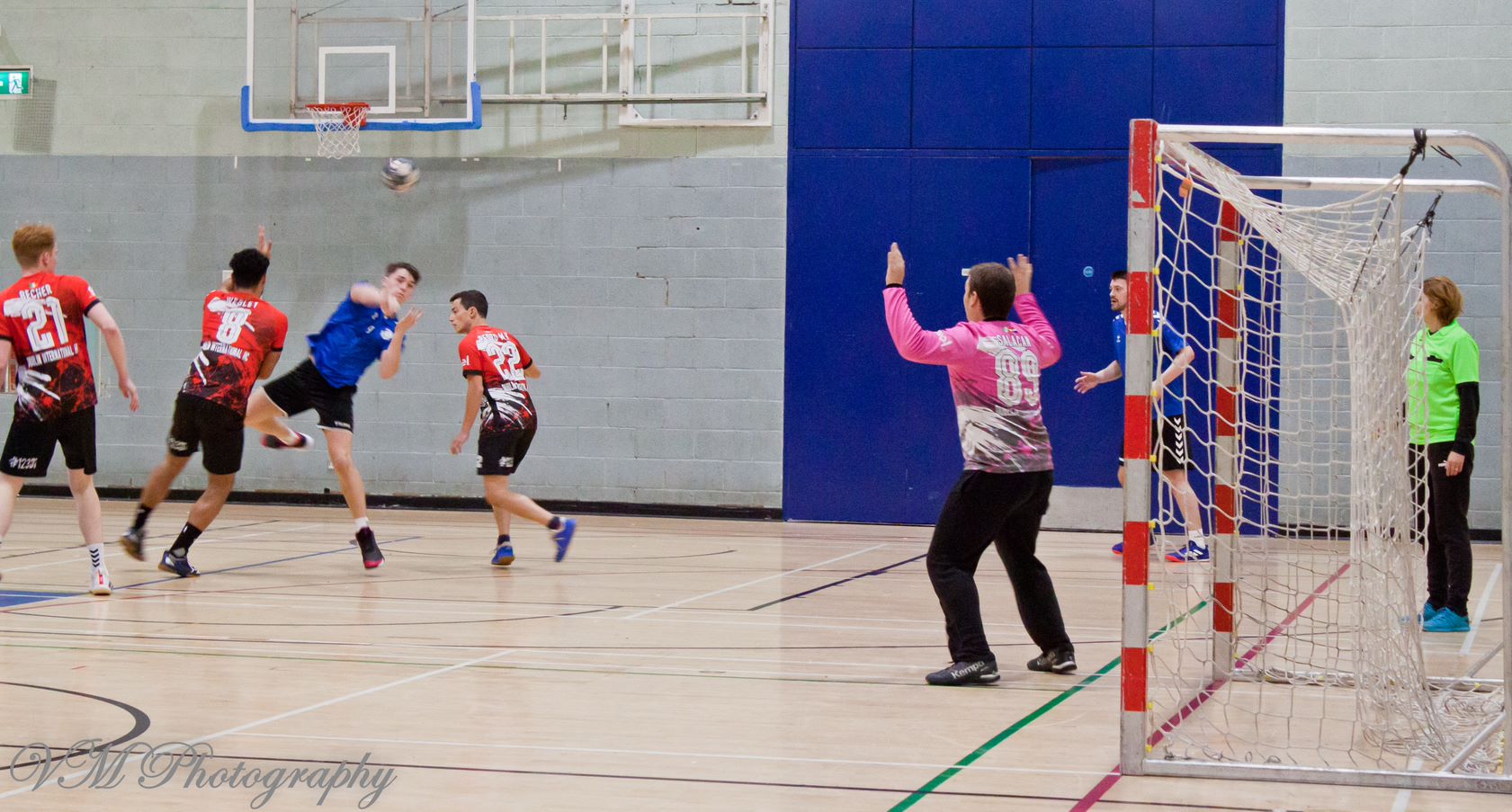 On Sunday it was our ladies turn and the morning match saw our women team compete against Troon club of Scotland. Dublin International started the game strong and never looked in doubt who will win the game with the final score 24-12 to our team. 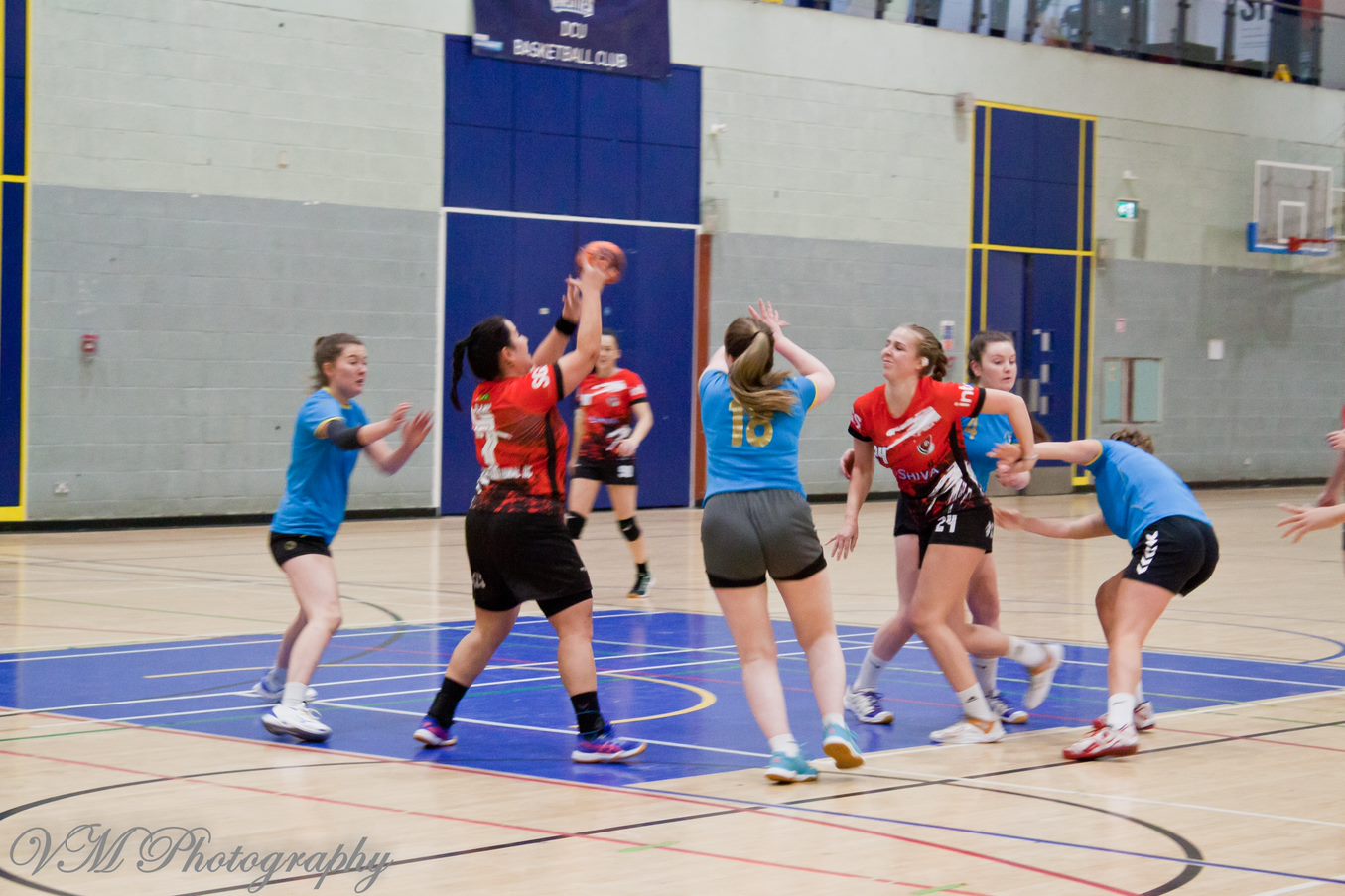 The second game of the day saw us competing against our city rivals DCH team. After the good start, our ladies just felt short in first half with the result 6-7 at the halftime. The second half saw our ladies running out of steam with our opponents having extra day of rest and outrunning our team. The final score 20-10 unfortunately meant our women team won’t be travelling to Scotland for the final 4.

Great weekend of handball and good performances from both our teams gives us a lot to look forward to the rest of the season after Christmas break.