The 5th of December, DIHC traveled to Carlow to play against the male and female team from Carlow IT.
Carlow IT is a fairly new team but was still able to muster a solid female team with 10+ players and a male team with 15+ players. The court was short, similar to the UCD court, so booth teams were struggling with the short stint on fast breaks.
Women’s Team performance
The ladies were on the court at 11 am and threw off at 11.30. Thy were in control from the beginning taking an early lead three to one. Carlow caught up with four against five goals, but here the girls pulled in front and ended the half with a thirteen to seven lead.
During second half our ladies just picked it up where they left it in the first half and built the lead step by step. They finished the game with a nine-goal lead (21 – 12).
Well done to both teams! 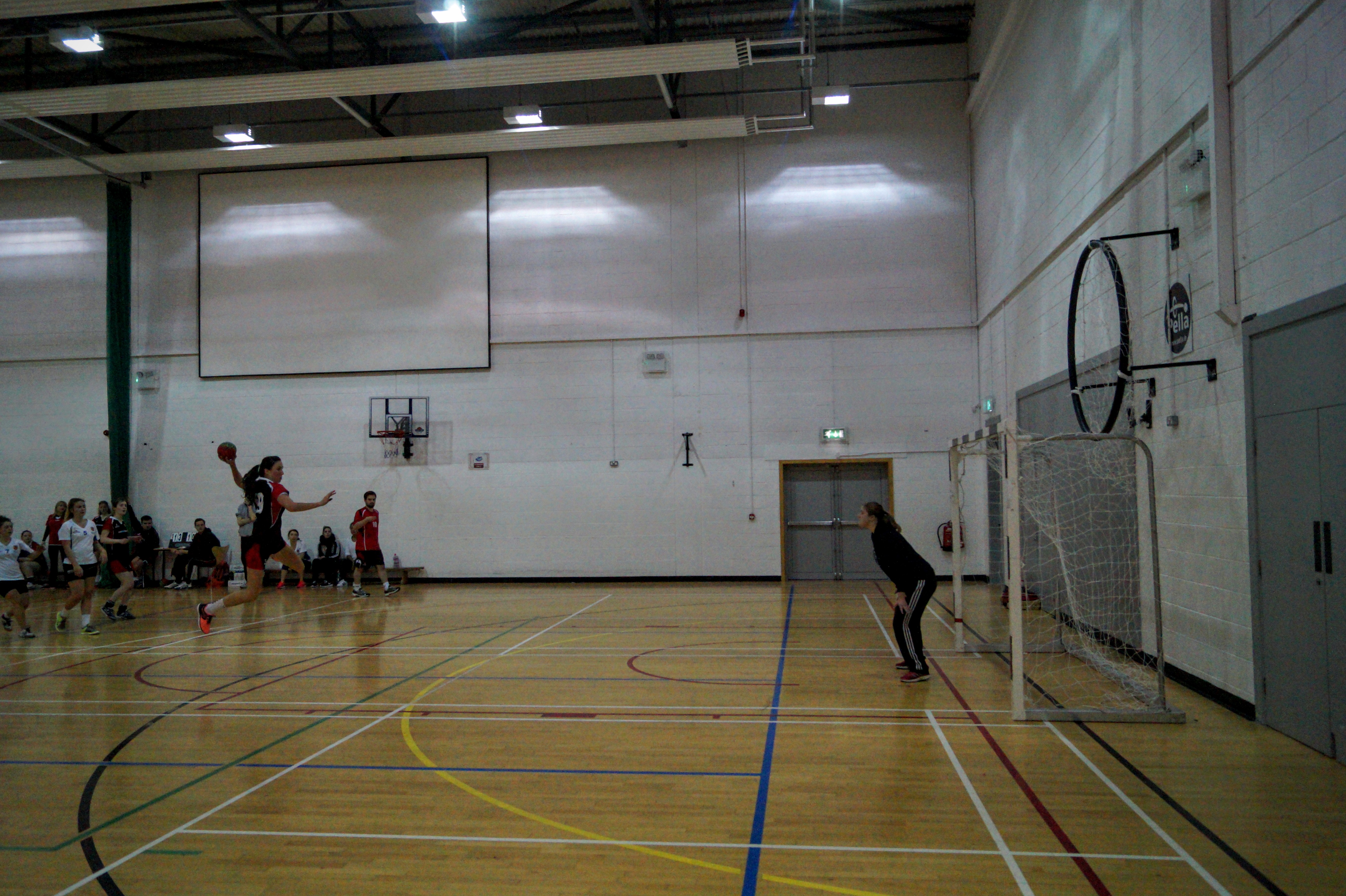 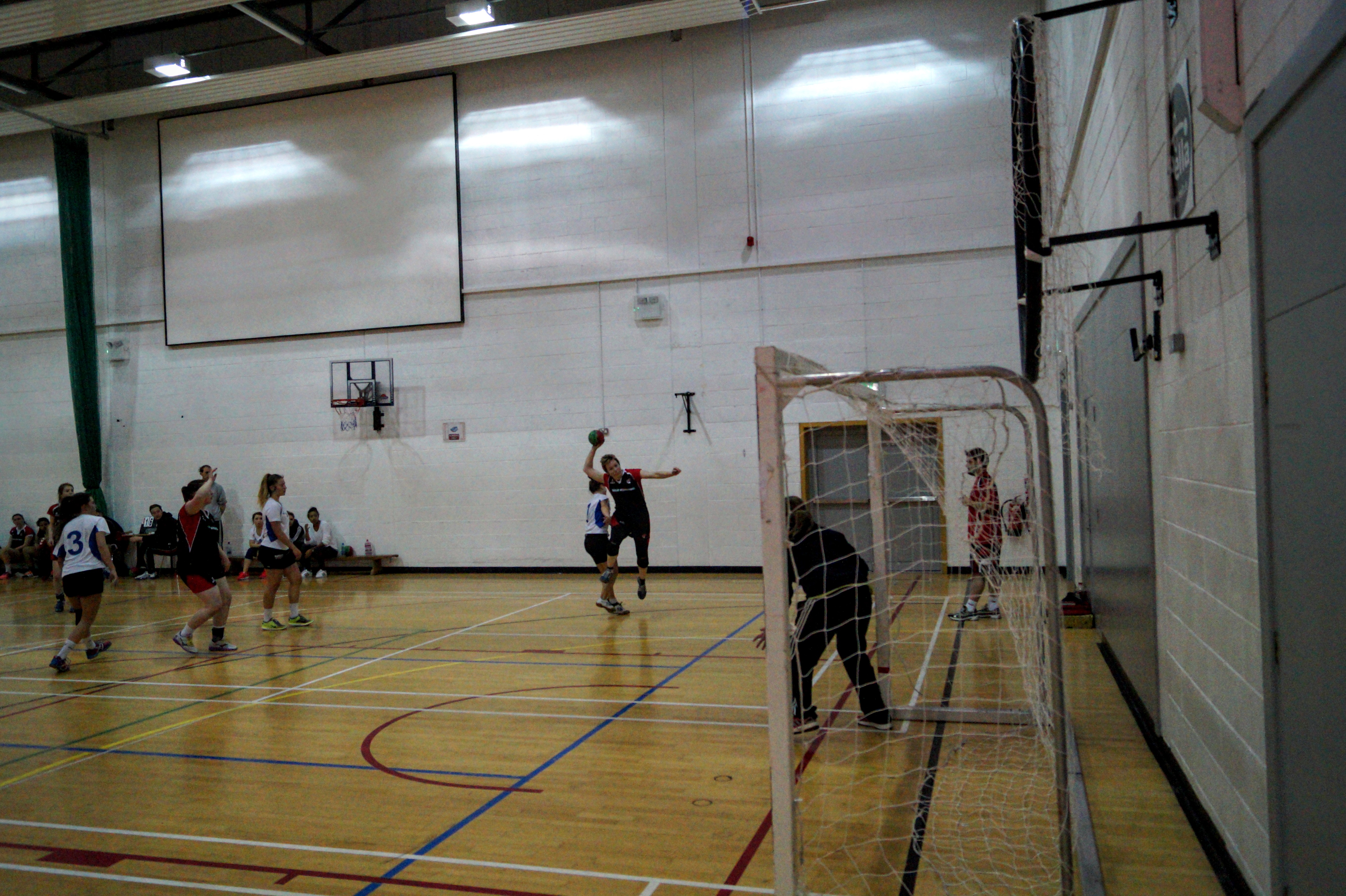 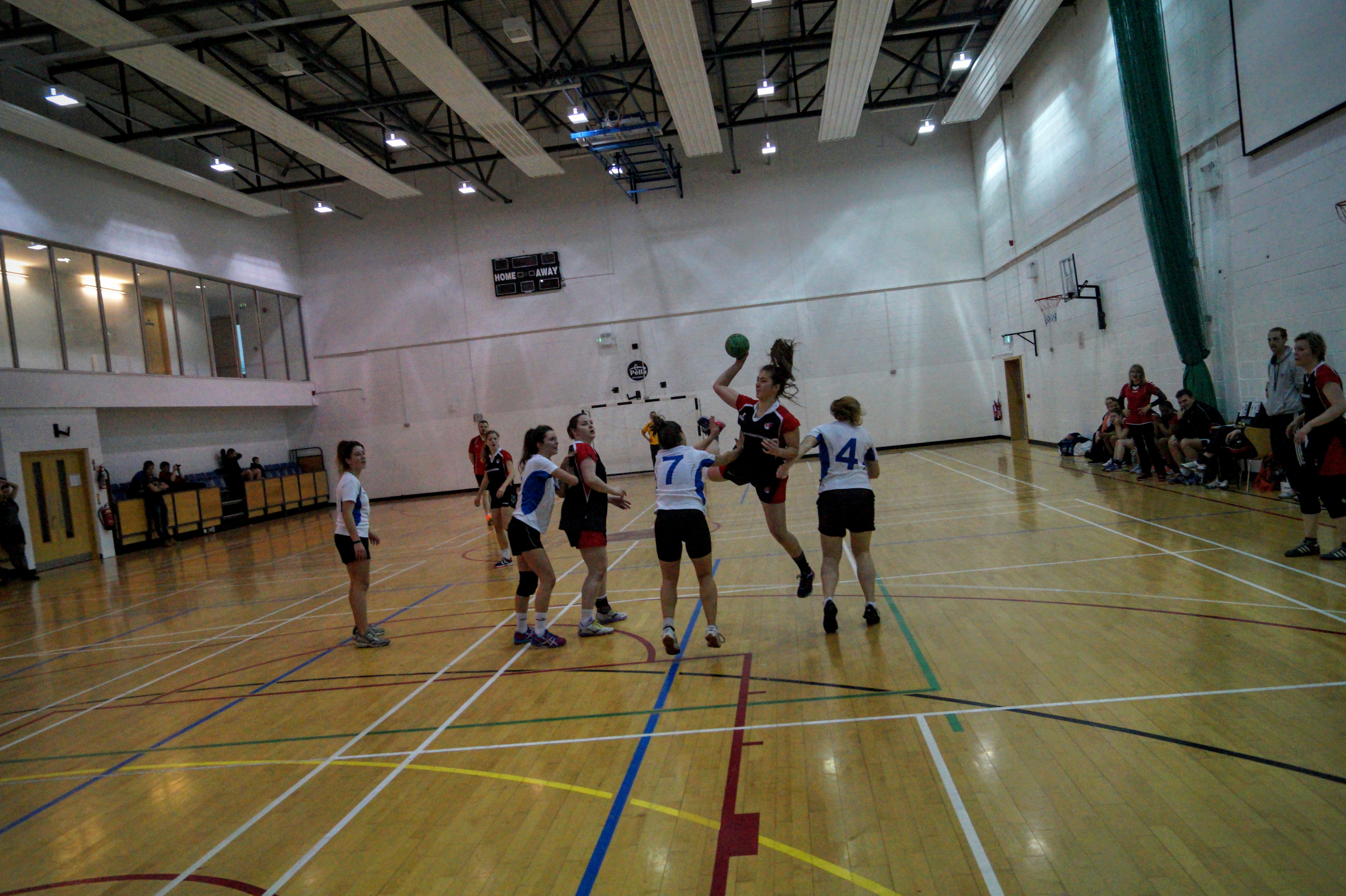 Men’s Team performance
The men were on the court at 1 pm and threw off at 1.30 pm. The men started similar to the ladies with a quick lead (4-1) and building momentum. Then the Carlow team switched into a full court press, which left the men struggling to find opportunities to score. At the same time, the Carlow team was relentless in getting through the defences and got several opportunities turned into goals. Our men finished the first half one goal behind a and with a furious coach.
The second half started just as difficult as the First half finished – the men were struggling to get through the full court press and get to opportunities. Fortunately, Quentin (man of the match, 7 goals), Christian (7 goals) and Piotr (5 goals) showed the way with movement and running right through the gaps in the Carlow defence to score. On the defence front, the team pulled together a locked up the attacks from Carlow. The game finished with a six-goal lead for DI (25 – 19). 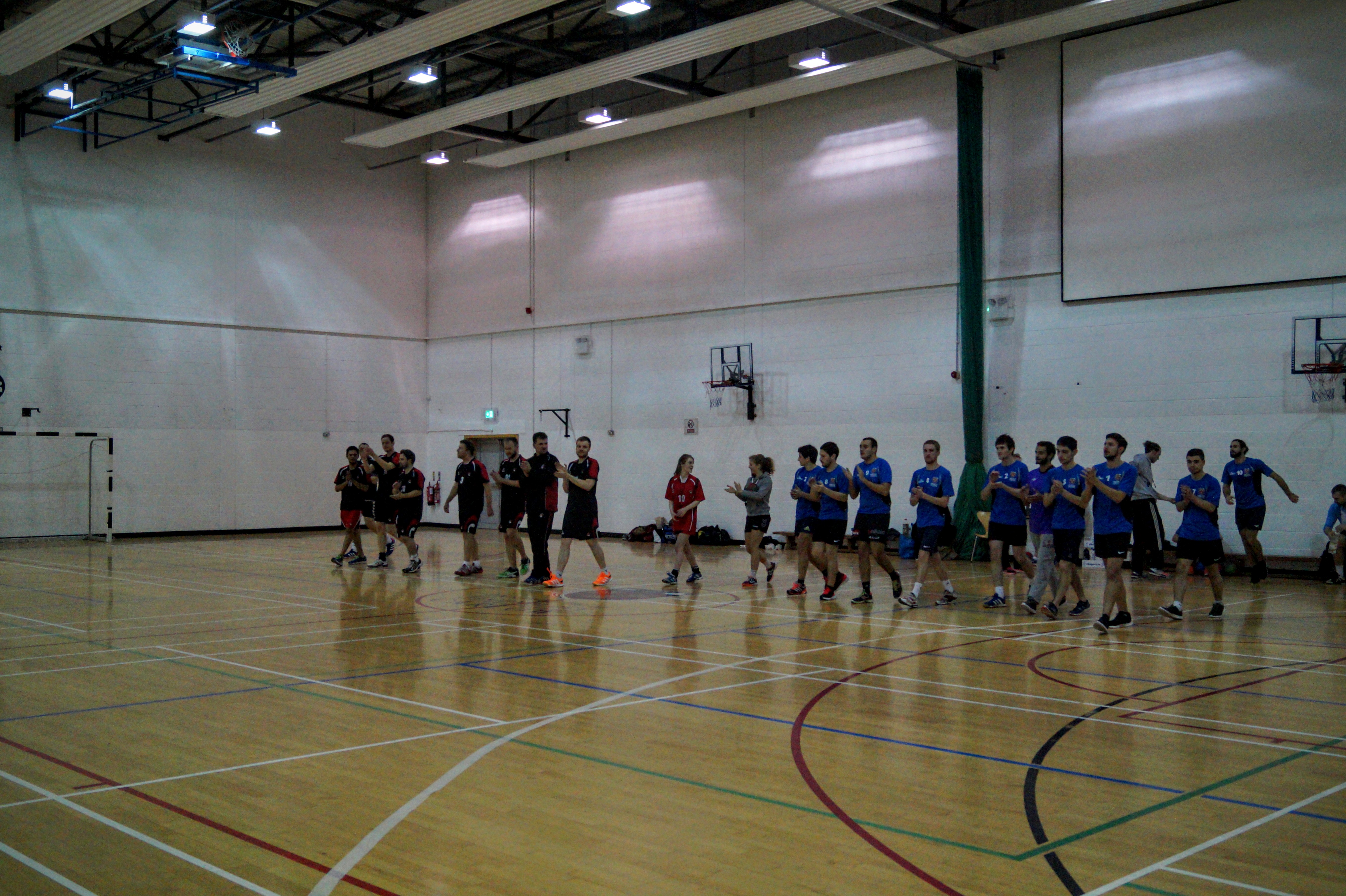 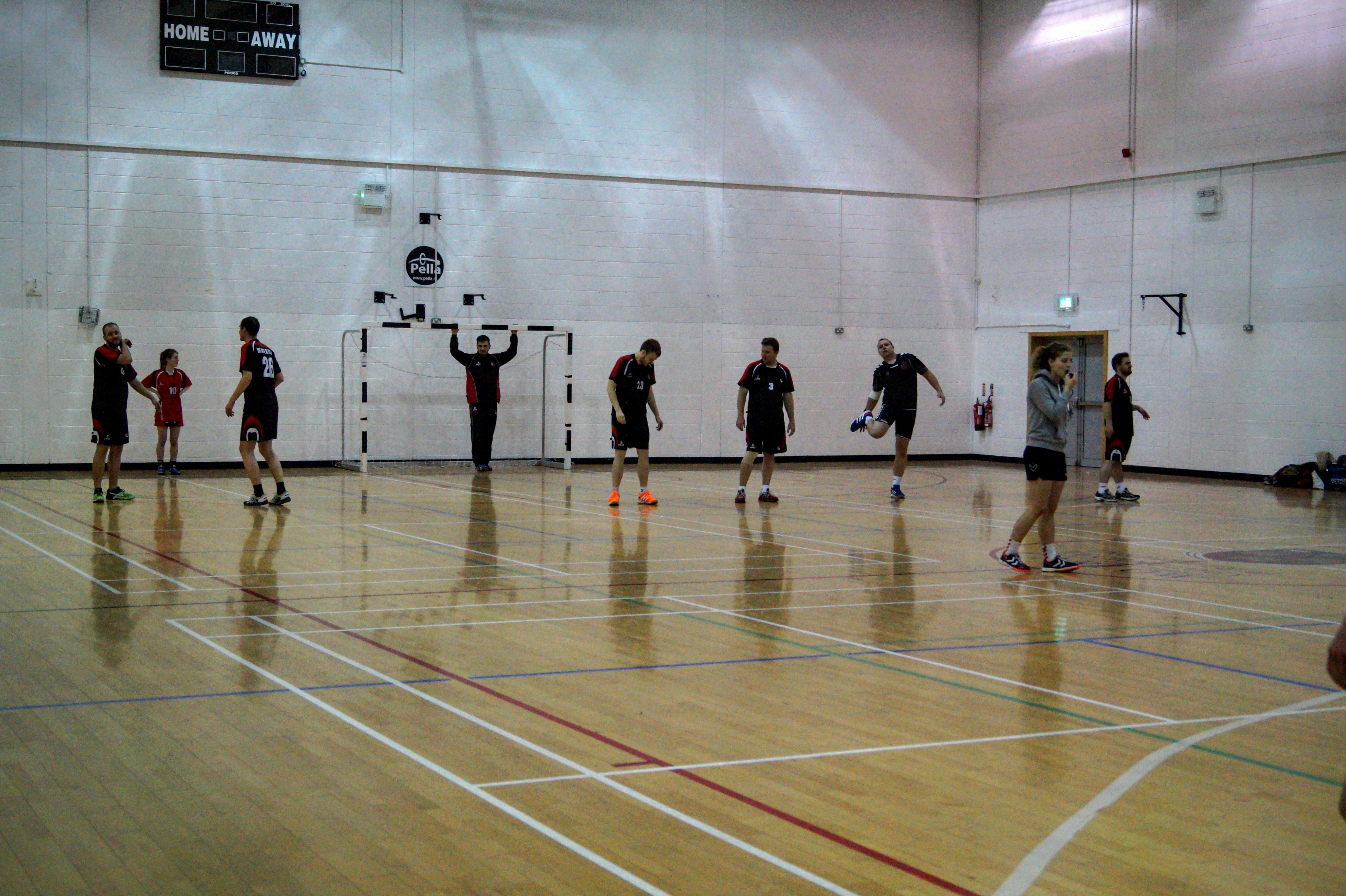 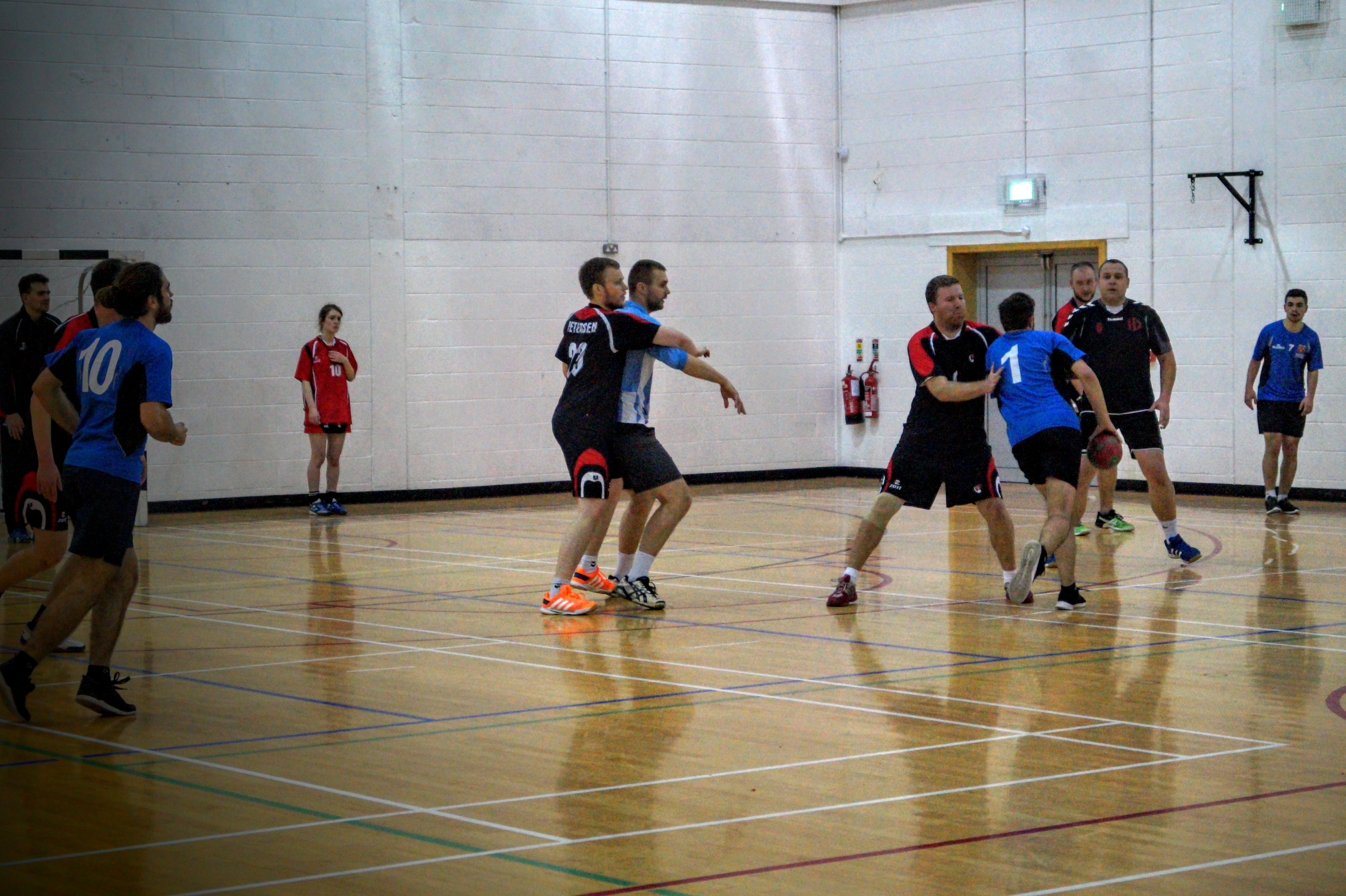 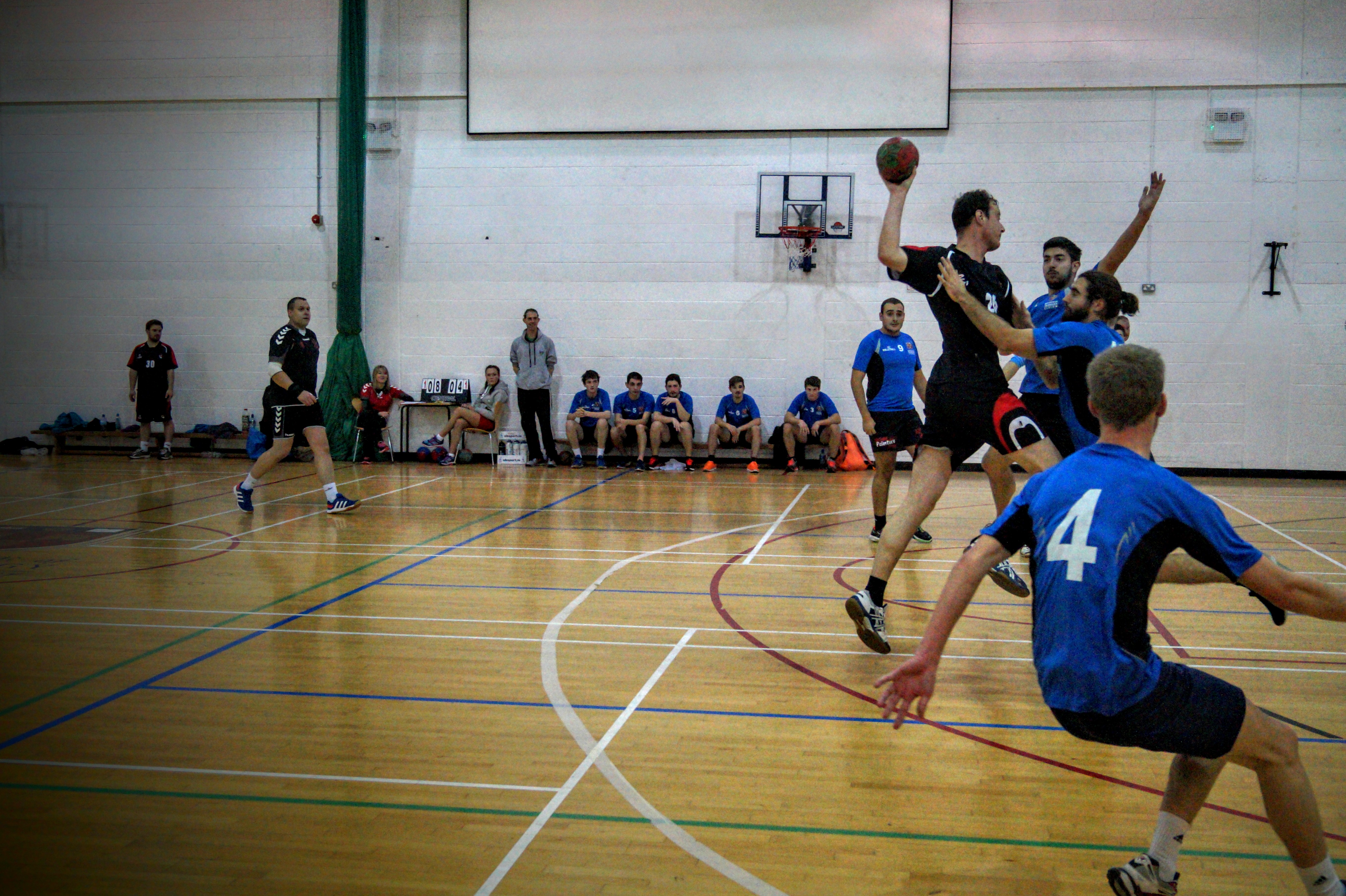 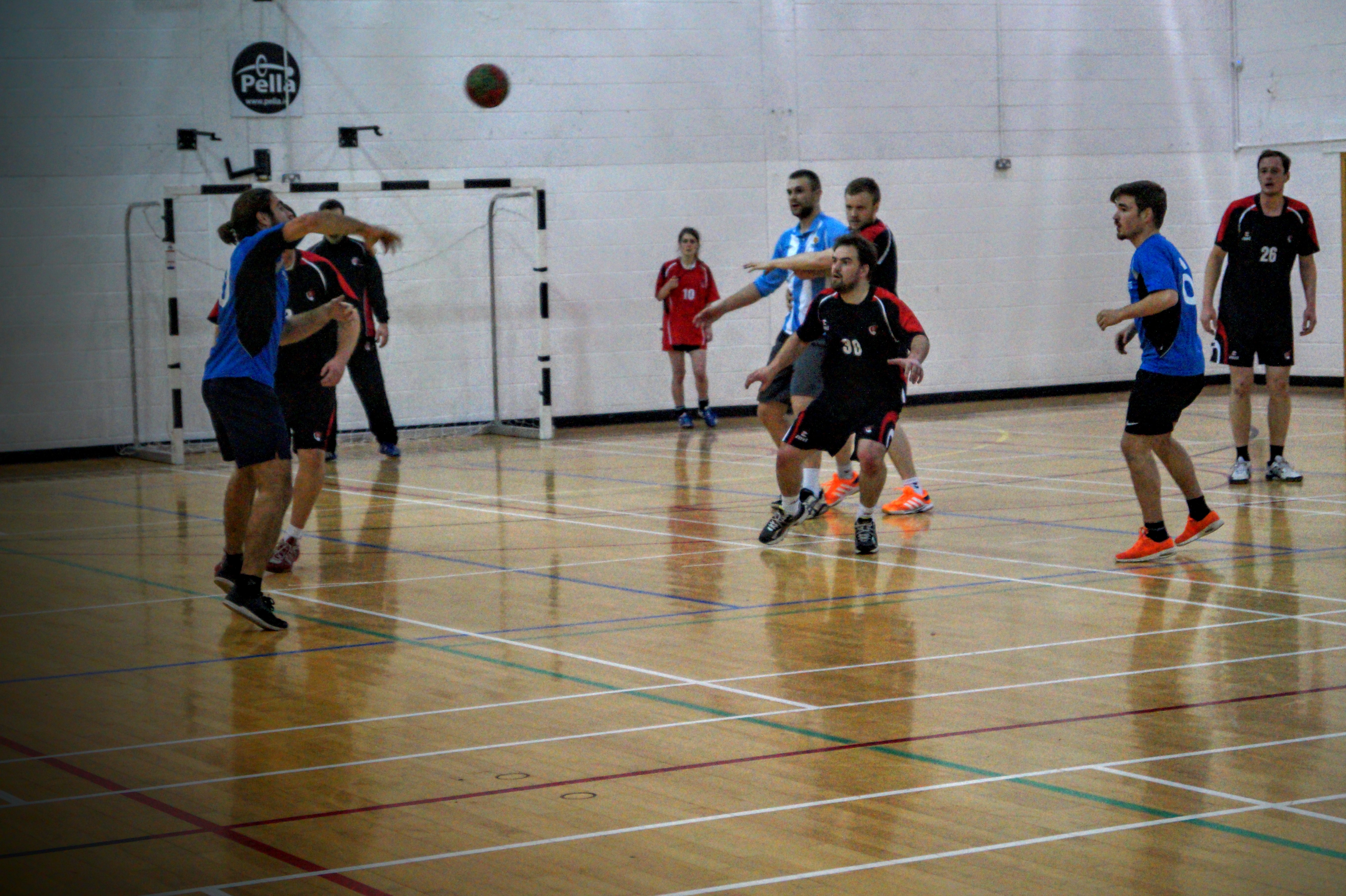 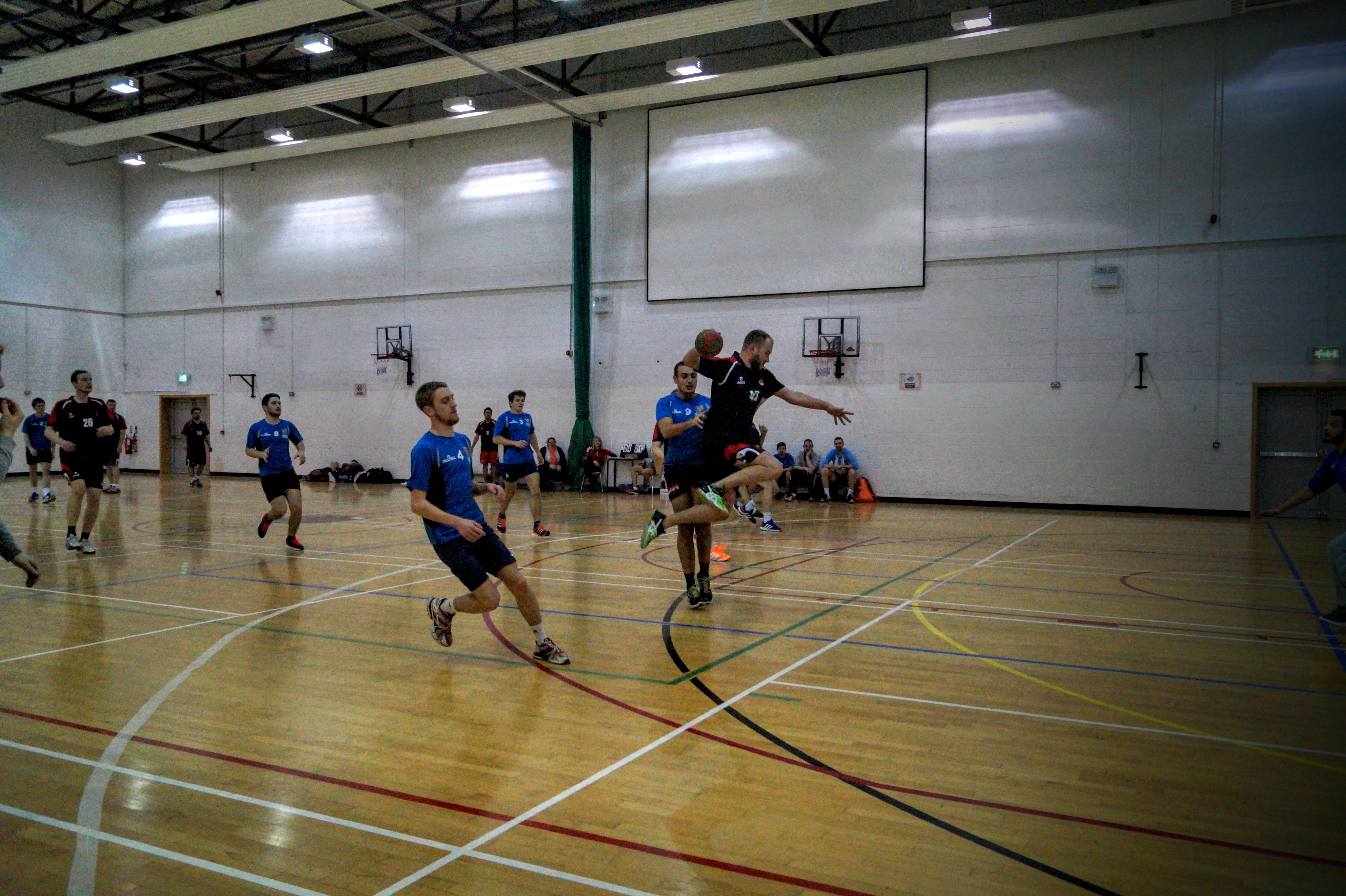 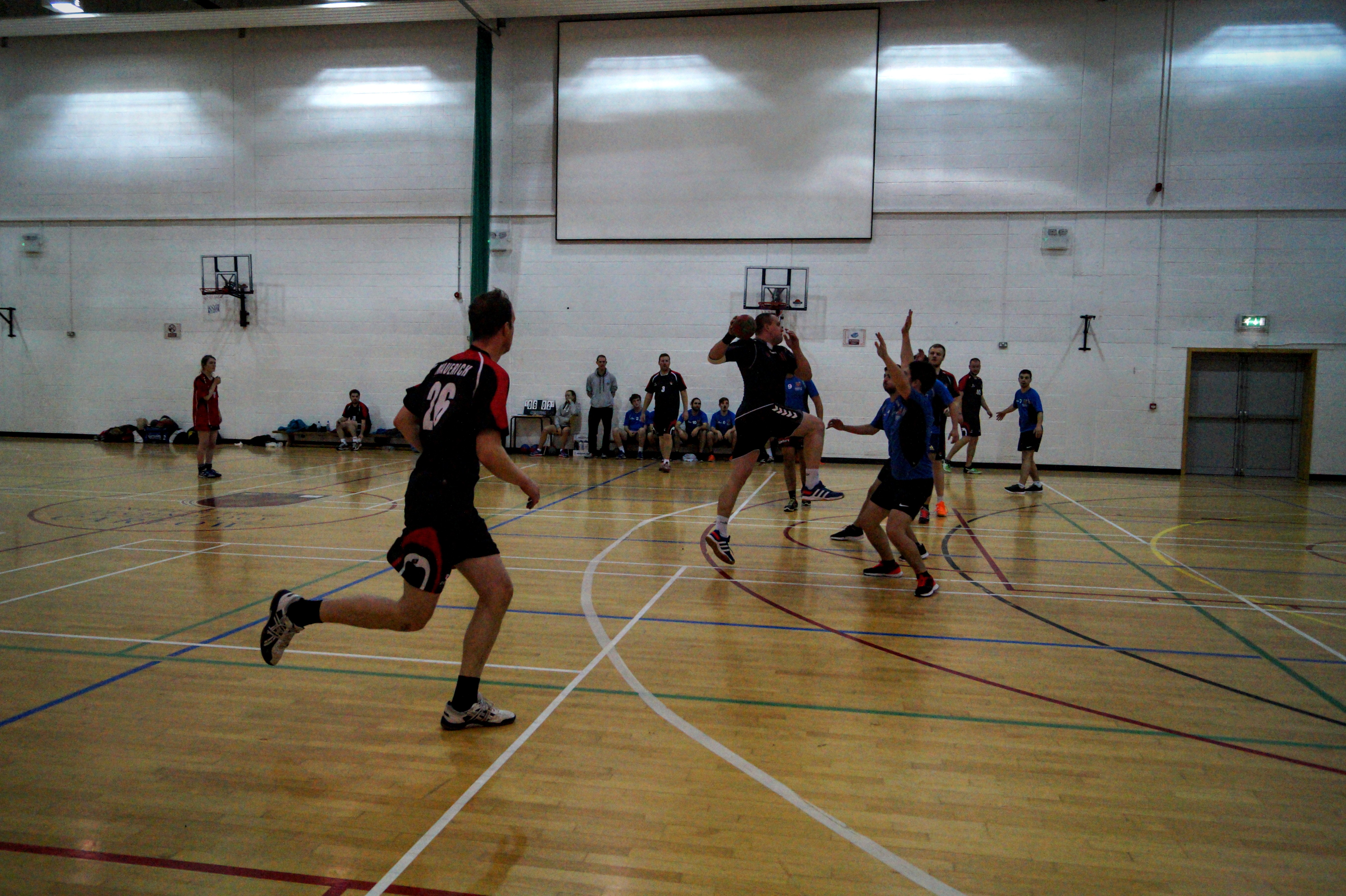 Both Carlow teams did very well considering they are fairly new, and they are someone to watch for the future. They had plenty of players and a big group of friends supporting the players on the pitch.
All in all a very good day for handball.